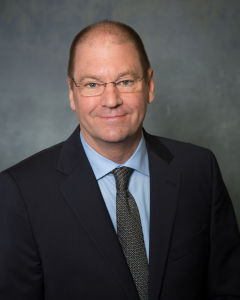 Dr. Strehlow has been an assistant professor at Parker College in the radiology department.  He has authored articles on a number of radiographic topics and has lectured to state associations, physician & attorney seminars on topics including radiology protocols and congenital anomalies.

Dr. Strehlow is a former executive officer for the American Chiropractic Association (ACA) Council of Diagnostic Imaging (CDI) and has served his profession as an elected State Delegate for the ACA’s House of Delegates (HOD).

Dr. Strehlow is currently the chief radiologist at Shield Radiology Consultants, working with physicians in Nevada and Utah.  His practice’s focus is Neuromusculoskeletal radiology.